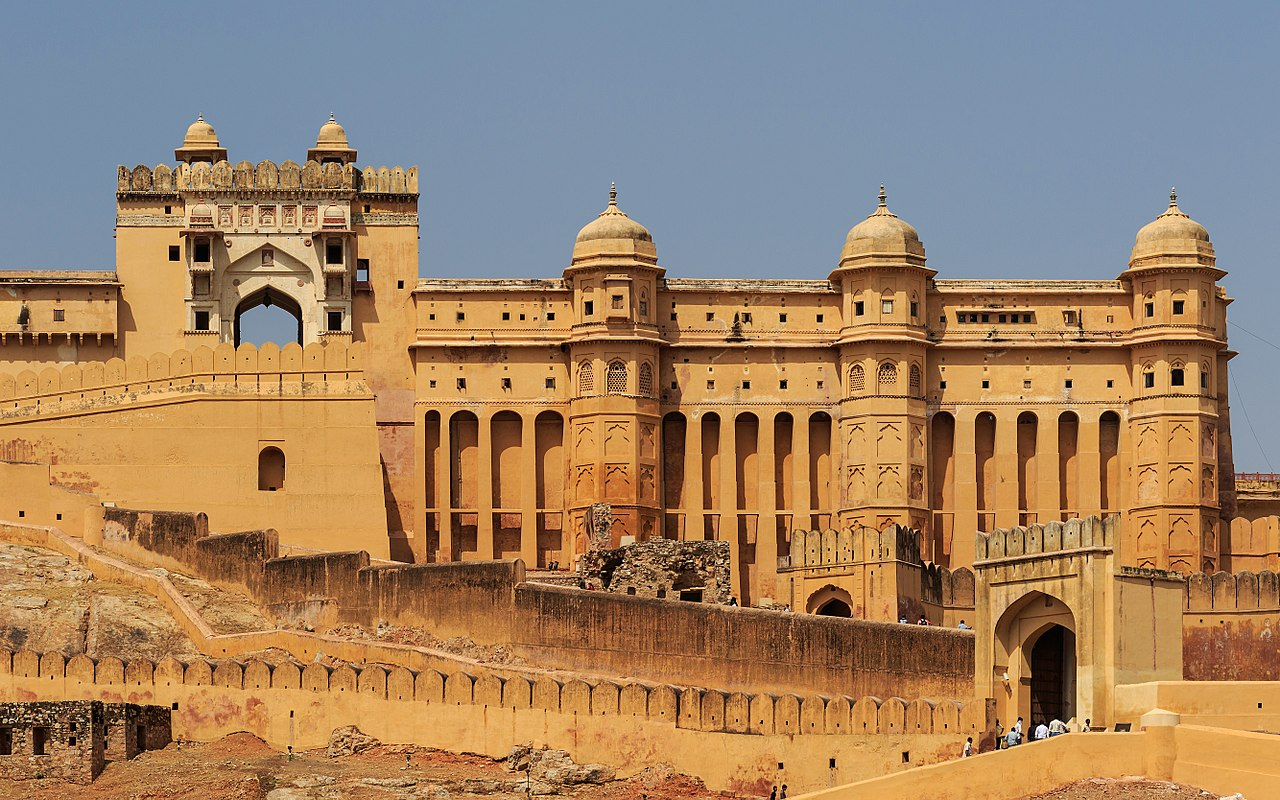 Jaipur which also known as Pink City is a magical city full with life, history and inspiring architecture Jaipur is Rajasthan's biggest city and its capital. Jaipir was built in the eighteenth century by Sawai Jai Singh.It is a major tourist attraction amongst Indian as well as international travellers. It belongs to the tourist Golden Triangle of Delhi, Jaipur and Agra. It hosts several attractions like the City Palace, Govind Dev ji Temple, Vidhan Sabha, Birla Temple, several massive Rajput forts and so on. It also serves as a stepping stone for travelers heading to the desert cities of Jodhpur and Jaisalmer.

October to March which is also winter season in Jaipur are the best time to enjoy holidays in Jaipur city. The days are very pleasant with moderate temperature ranges from 20-25°c which is good for city sightseeing.